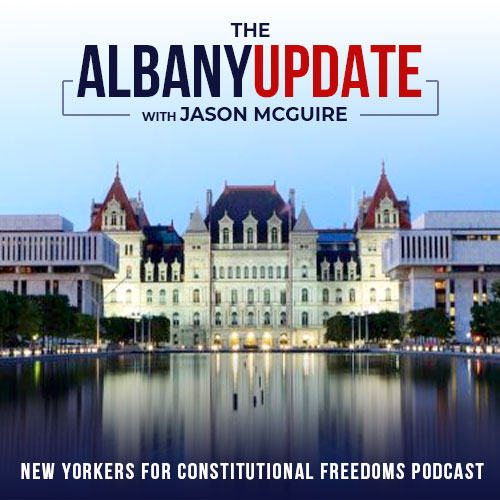 Thank you for joining me for this week’s edition of the Albany Update.

The news has been riddled with Twitter’s attempt to silence voices that are viewed as politically incorrect, but it isn’t just big tech seeking to silence truth. Recently, Pres. Joe Biden issued executive orders that deny basic biological realities and now even the National Association of Realtors has taken troubling action in this regard.

On the state legislative front, both the State Senate and the State Assembly took the first steps to decriminalize prostitution—and they’re expected to go even further any day now.

Finally, I’m pleased to announce that our organization is launching a weekly prayer initiative specifically focused on New York’s elected officials and our state and national needs. I’ll tell you more about how you can get involved.